Martina Lussi lives and works in Lucerne (Switzerland). She holds a Master of Arts in Contemporary Arts Practice. Besides other releases Hallow Ground published her first Album „Selected Ambient“ in 2017. Her latest Album „Diffusion Is a Force“ is published by the french label Latency in January 2019.

Lussi has presented installations and works in various exhibitions. Most recently at Swiss Art Awards 2019 in Basel. She has also performed work between the disciplines of sound art and music performance at Atonal Berlin, Oto Nove Swiss at London’s Cafe Oto, Rhizom Festival Zurich, SOY Festival Nantes or OK LÀ Festival Montreal. Her activity at the intersection of these fields continues to shape her work to this day, she creates musical compositions, develops installations, and performs live in various contexts in order to continually review her material from different angles.

The soundpiece contains fieldrecordings around Serrinha do Alambari including foot steps, breathing noises, wind noises, snatches of voices, sounds of insects, frogs, birds & electromagnetic interferences. Most of the sounds are recorded with binaural microphones whilst walking.

The composed soundpiece is experienced in a soundwalk and blends into real surround noises such as dogs, cars, voices, and other sounds of the environement. The soundwalk creates a fluidity between the inner perception of the body and the sounds that surround us.

The artist guides the group through walking in different paces and diffuses a fragrance by using scent sticks. 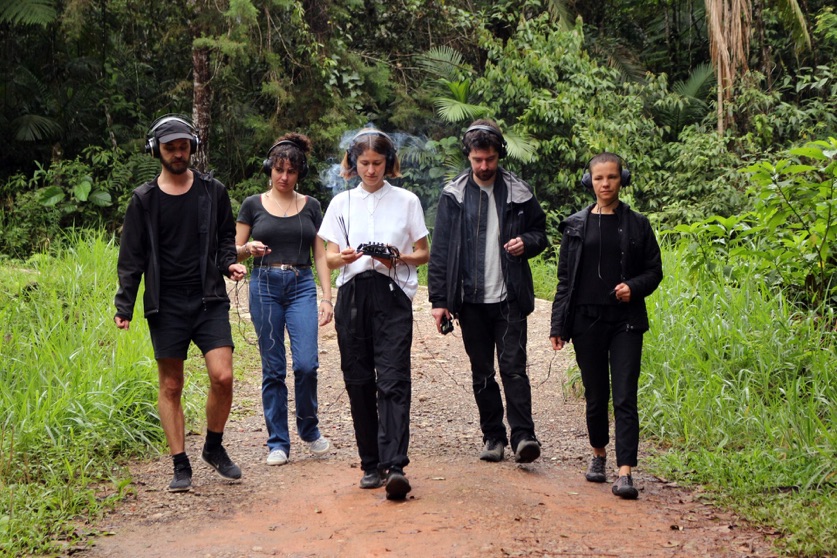 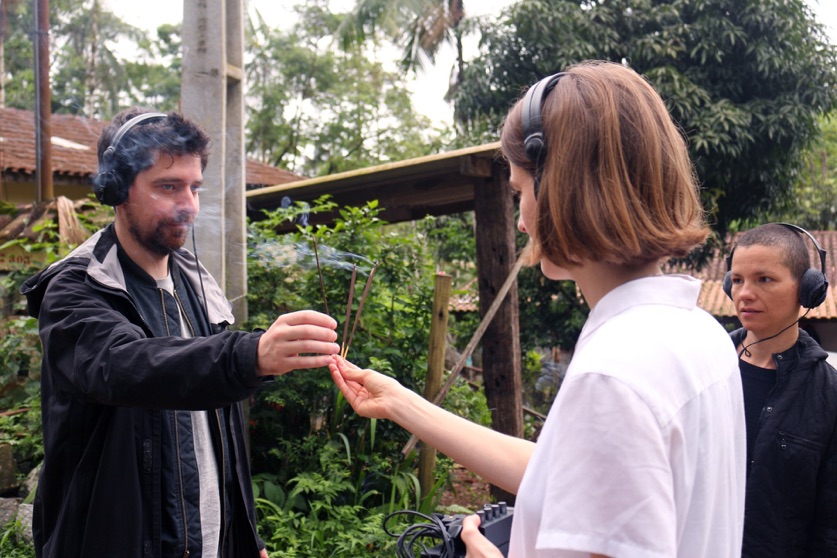 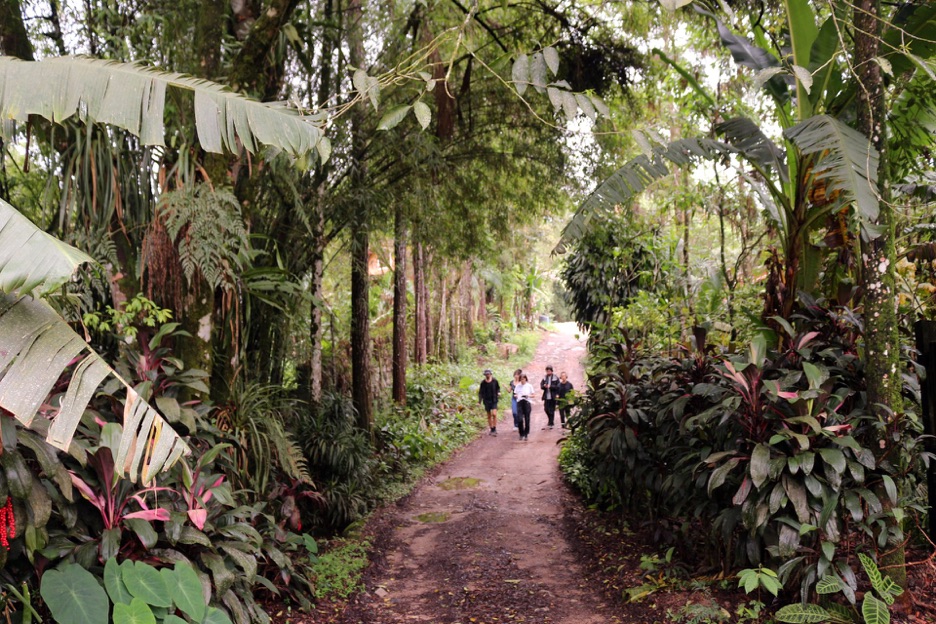