Points of Failure is an ongoing series of concerts and installations in which I work with miscellaneous objects and repurposed audio equipment to create an audiovisual performance-environment.

By using DIY electronics, found objects, light and sound making circuits, I experiment live with the musical potential of everyday materials, in response to the architectural features of the performance space. Though field recording equipment is often used (e.g. hydrophones, air pressure microphones, electromagnetic coils etc) Points of Failure works entirely with live processes and no prerecorded sound material occurs during the performance.

The event usually takes place in the centre of the venue and expands out into performance space, creating a series of over lapping and intertwined spatialised light and sound relationships.

Through the making and unmaking of objects, building hybrid mechanisms for making noise, unfolding a messy and eclectic multi sensory experience a mesmeric, multi-sensory environment occurs one in which sound, light, smoke, smell and movement intertwine. 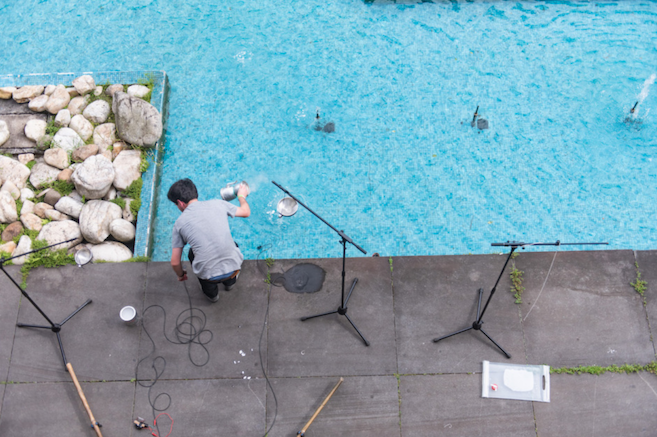 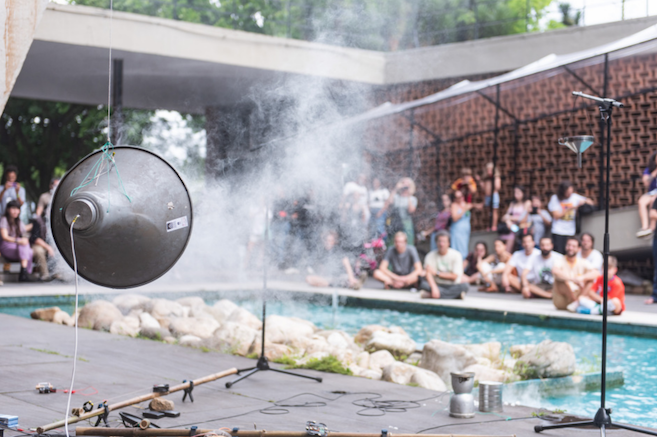 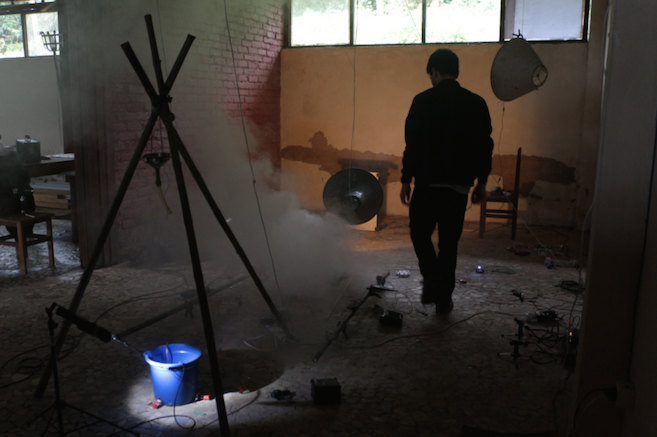 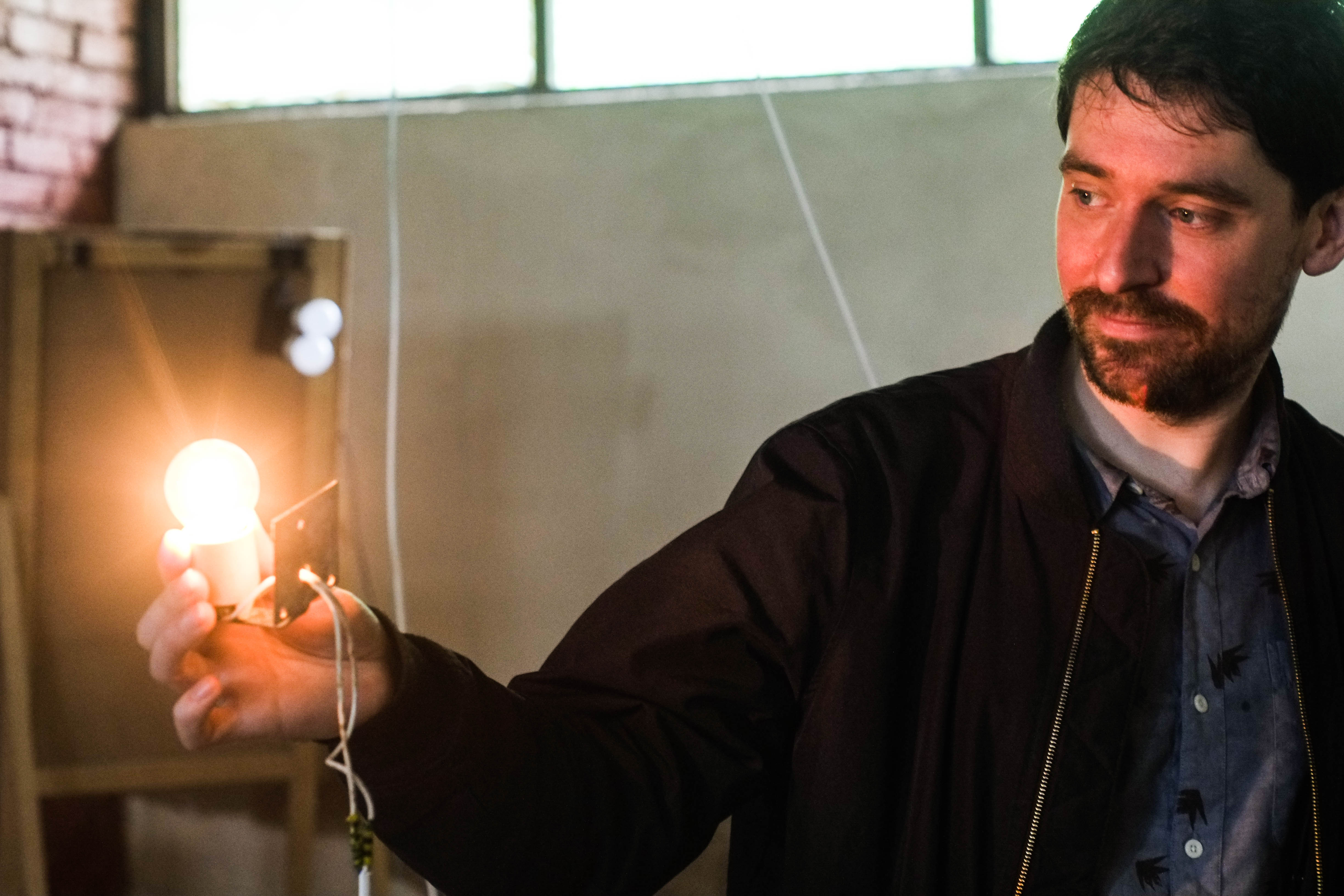 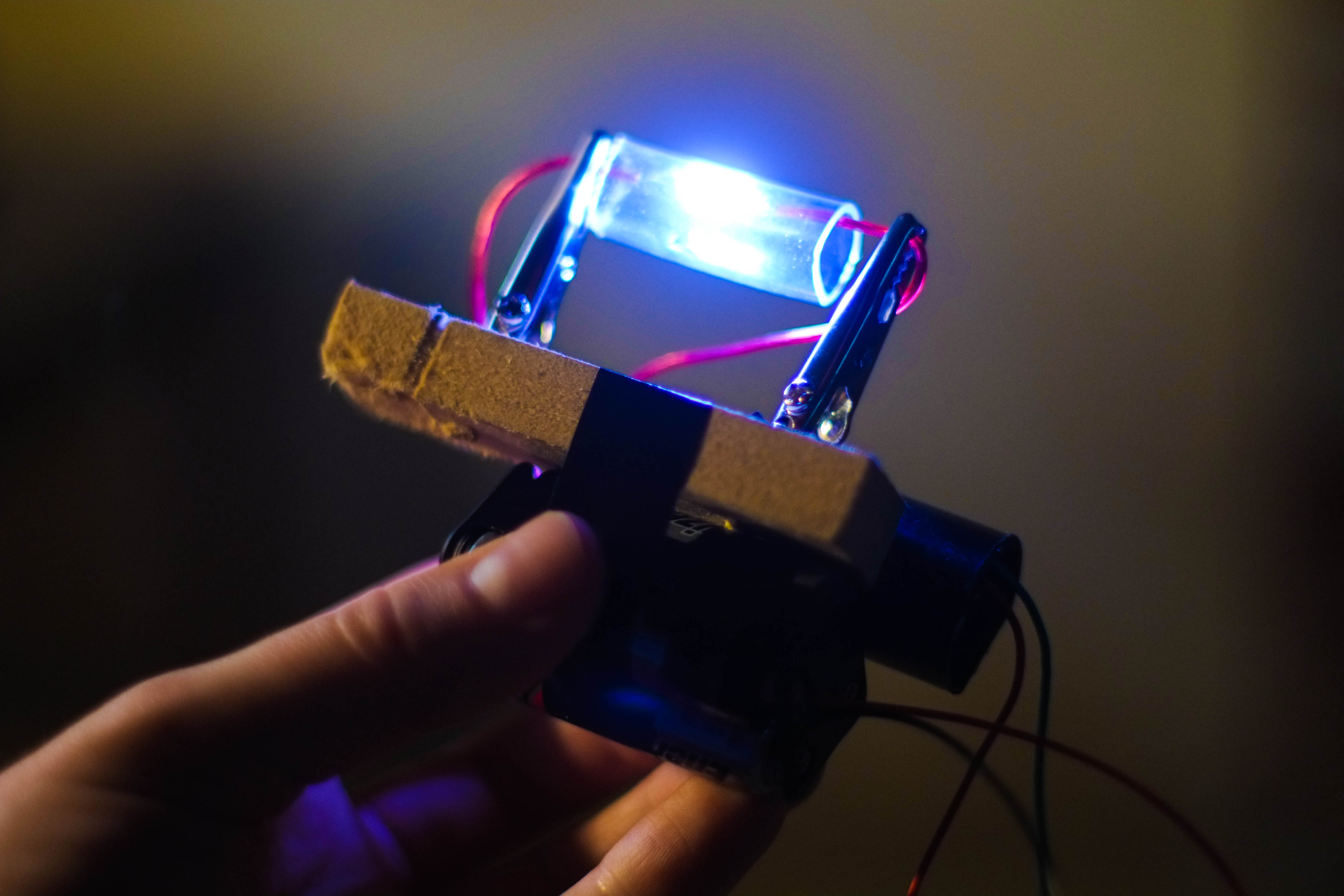 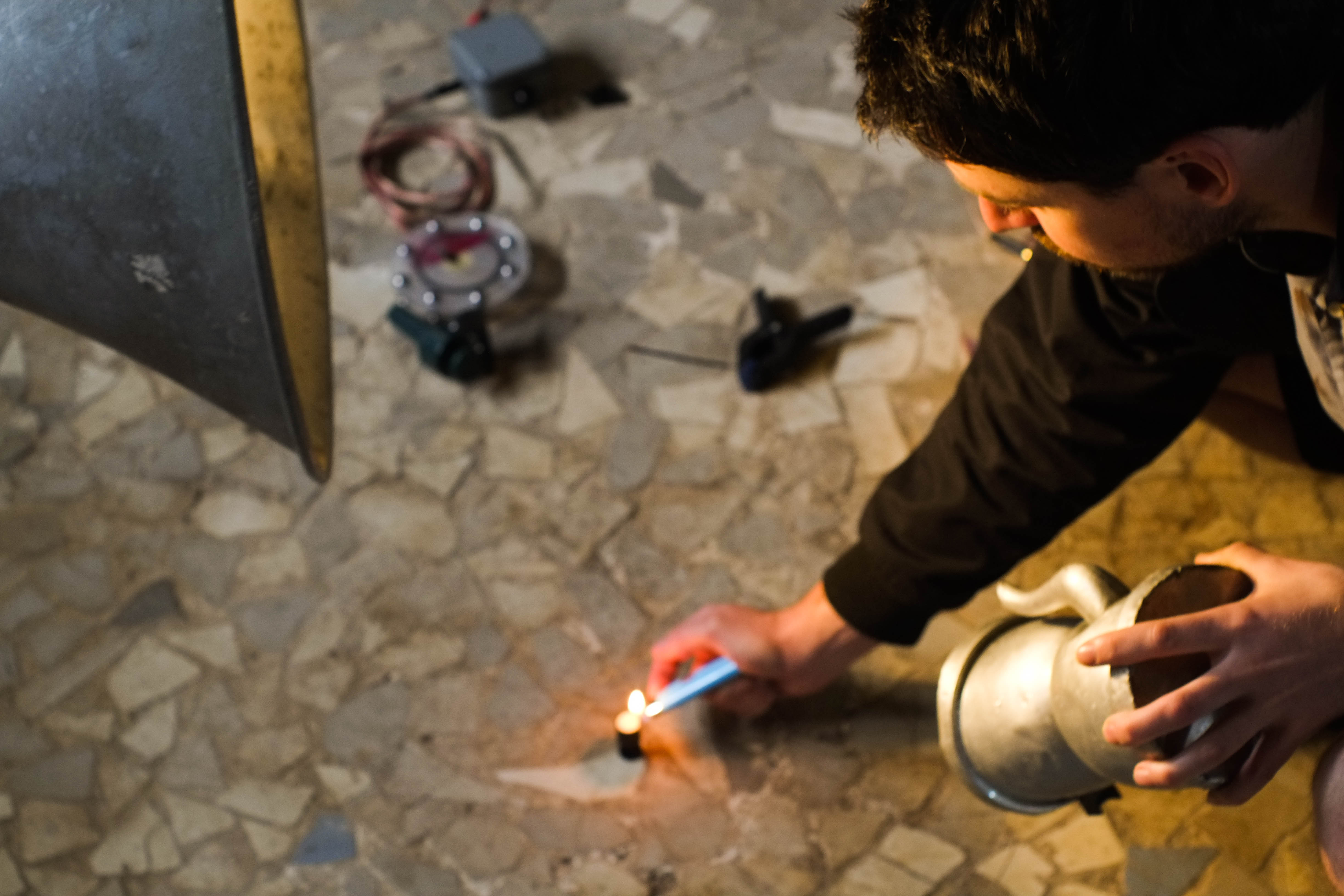 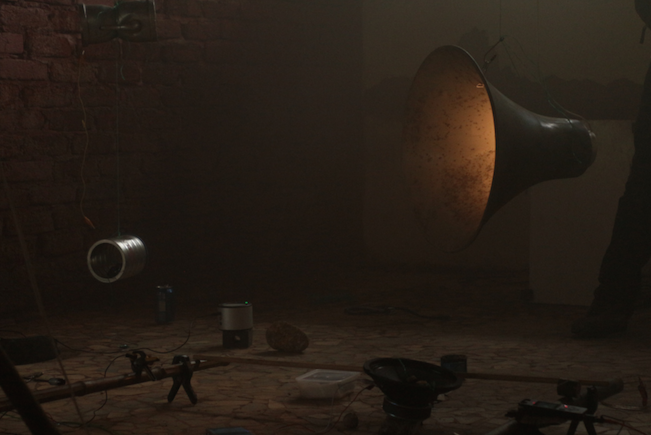 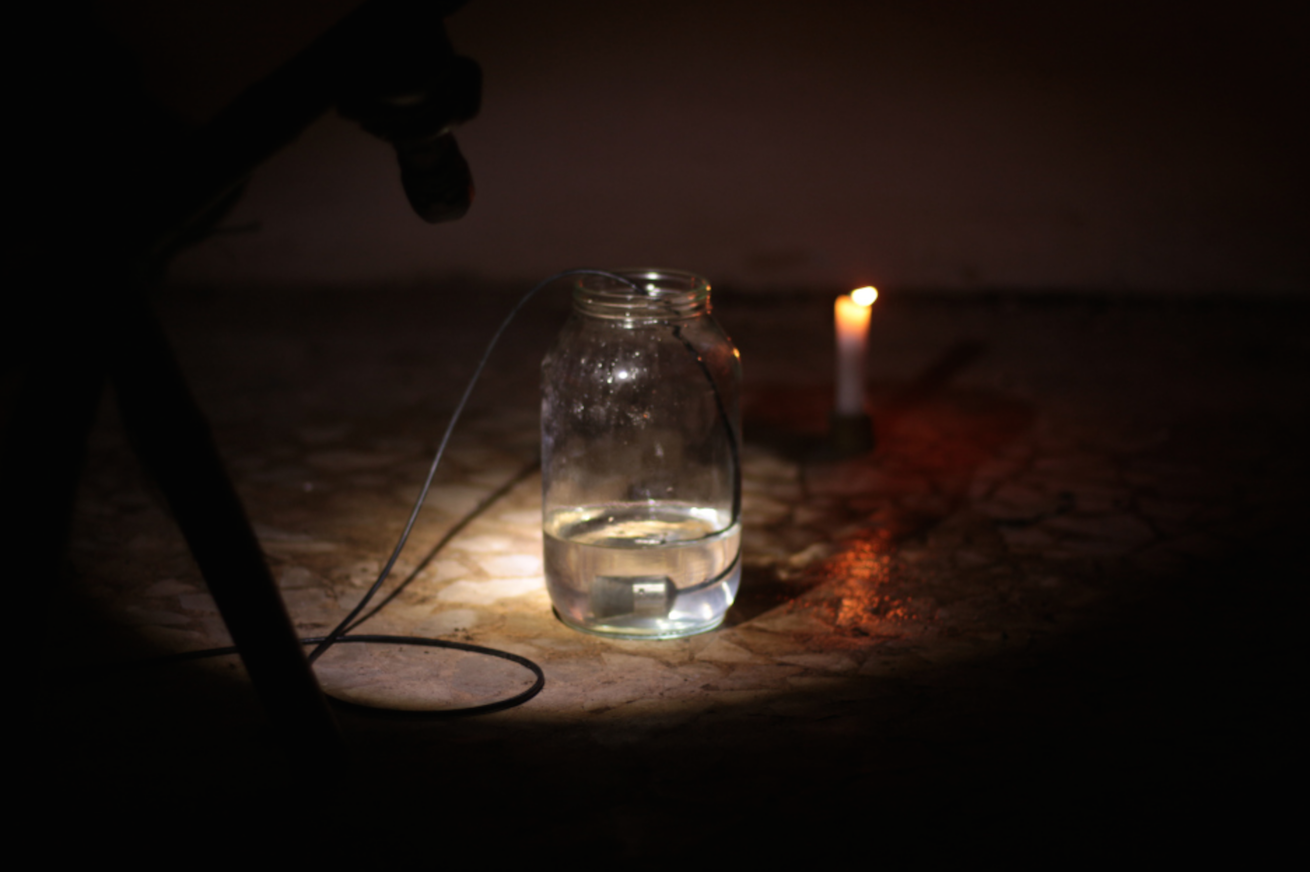 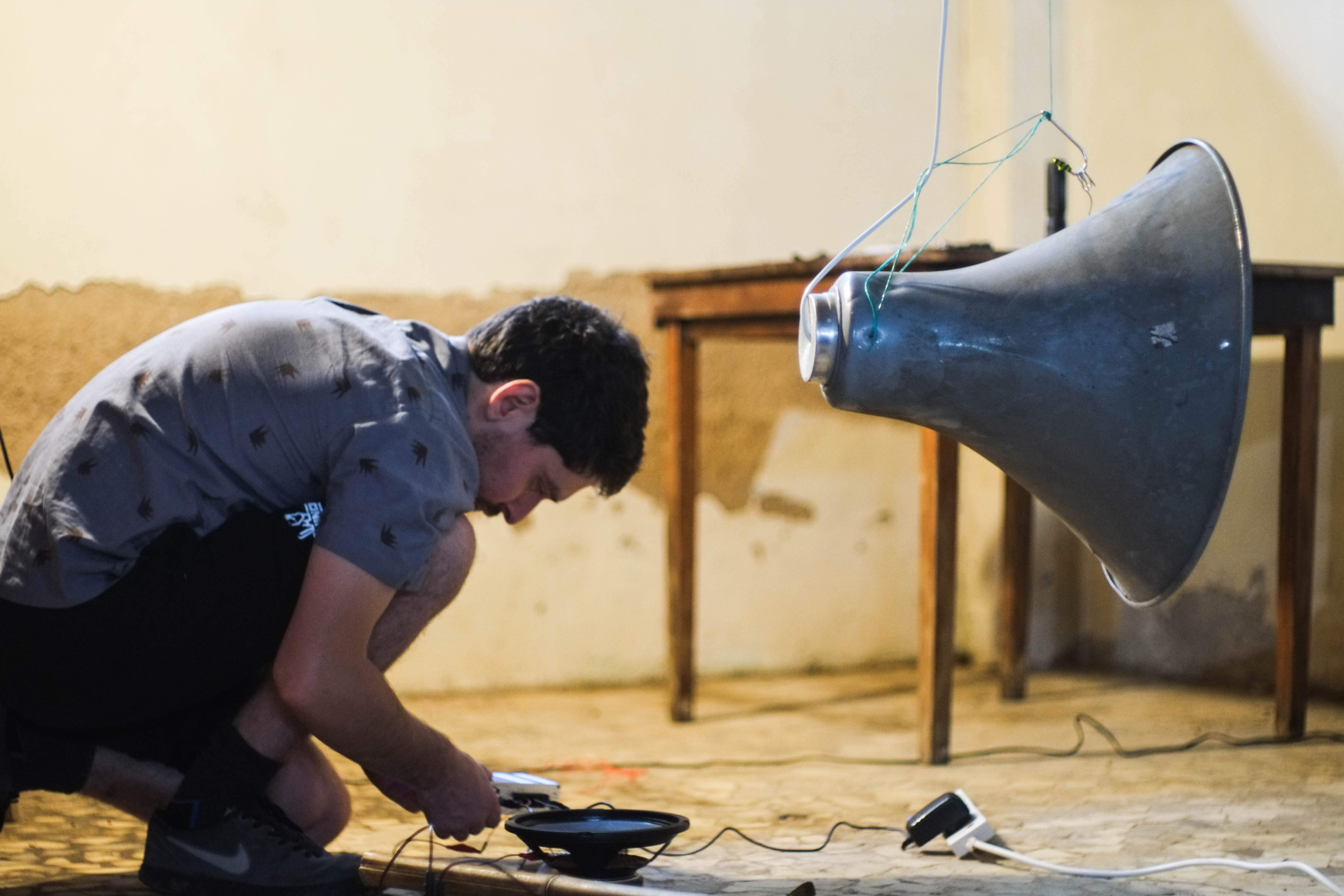